CEFC signed an agreement in December 2016 with Kazakhstan’s state-owned company KazMunayGas for the acquisition of a 51 percent stake in KMG International (former Rompetrol Group), which owns the largest oil refinery in Romania (Petromidia) and several downstream businesses.

But the agreement was never followed by a real transfer of the property, despite KMG’s declarations on the subject.

In March, KazMunayGas said that the transaction with CEFC concerning Romanian assets will be completed in June. 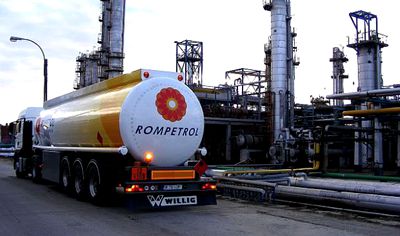 It is the first time CEFC has missed bond payments, and follows mounting concern about its ability to service its debts since February, when it was revealed that China CEFC Chairman Ye Jianming was under investigation for suspected economic crimes.

CEFC Shanghai said it planned to make the payments six months after the maturity date.