Study: Half of Romanians choose to buy “Made in Romania” products 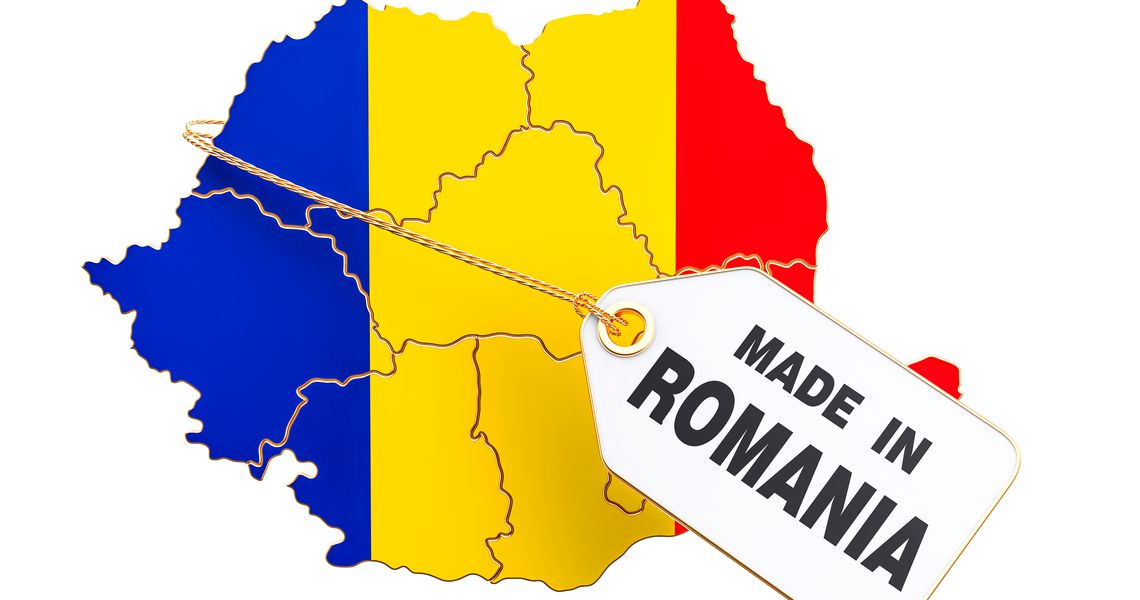 Half of Romanians (51 percent) choose to buy Romanian products on regular basis, their local preferred products being dairy, meat, fruits and vegetables, a new study suggests.

Almost 5 out of 10 people who prefer Romanian products choose them primarily to support Romanian companies. In addition to the feeling of patriotism, 43 percent appreciate them for their quality, and 39 percent consider them more natural than those imported.

47% of Romanian consumers believe that they are only slightly promoted as “Made in Romania”. However, more than 3 out of 4 people who choose Romanian products frequently are agreeing to pay on average around 30 percent more for them. 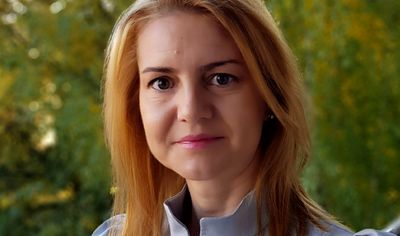