The retail sales, a key index of consumer market, rose in July by 8.3 percent year-on-year in Romania, the fastest pace since March, mainly due to higher fuel sales, according to a National Institute of Statistics (INS) report.

Retail trade was sustained in July by sales of non-food products, which rose by 9.6 percent year-on-year, and by sales of fuels (+9.5 percent). Sales of food products rose by 5.9 percent.

Compared to June, the retail trade rose in July by 0.7 percent, in seasonally adjusted series.

In the first 7 month of this year, retail sales in Romania increased by 7.1 percent year-on-year. 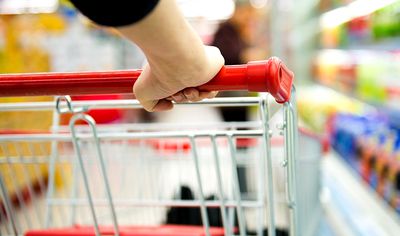 Romania’s consumer market rose by 7 percent last year to EUR 123 billion on higher earnings but experts point out that there are already signs that households’ spending loses steam.