Prostitution, illegal drugs and smuggling bring more than EUR 300 mln to Romania’s GDP, but the contribution of illegal activities could be far bigger 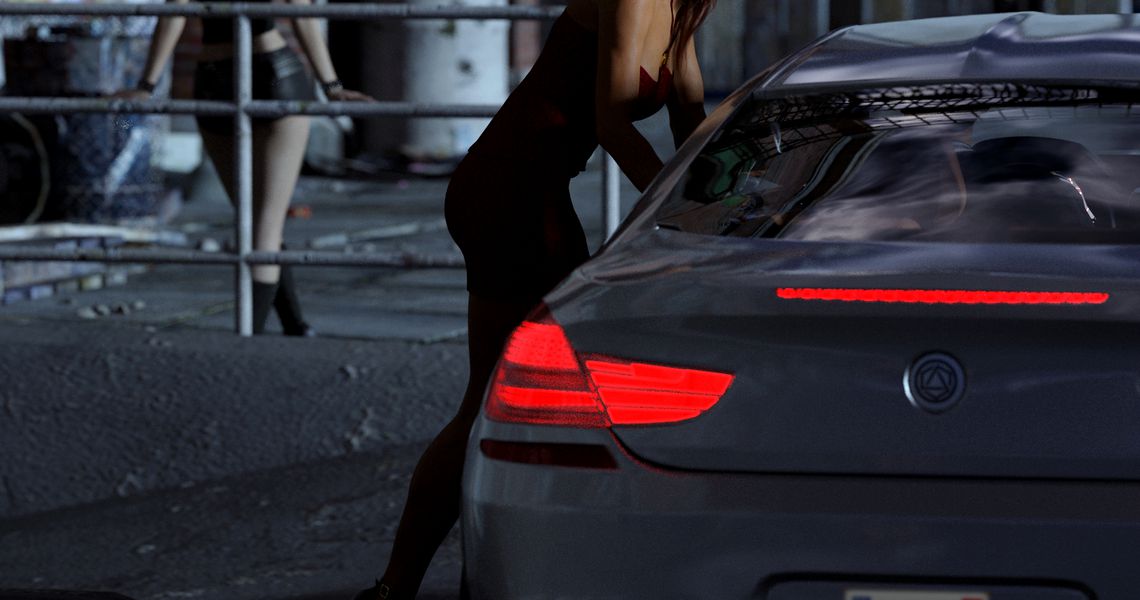 Despite being frowned upon by most Romanians, illegal activities like prostitution, drugs trafficking and cigarette smuggling contribute to around 0.2 percent of Romania’s gross domestic product (GDP), or more than EUR 300 million, according to latest official statistics; but other data suggest this contribution could be far larger.

Economists say that GDP is not a comprehensive measure integrating all aspects that influence the well-being of a society, and was never intended to be one.

In fact, GDP is just an indicator of economic production which results in goods and services that potentially contribute to well-being – including illegal activities.

That’s why Eurostat, the European Union statistics body, decided in 2014 to account for the contribution of illegal activities within GDP.

In Romania, the National Institute of Statistics (INS) has calculated that illegal activities have had a contribution of 0.21 percent of GDP in 2015 – or of EUR 340 million -, and the numbers haven’t changed much so far.

But these are small amounts compared to the rich European nations, where illegal activities are big businesses.

In the United Kingdom, in its first attempt to measure illegal activity other than smuggling, the Office for National Statistics said in 2014 that prostitution would add GDP 5.3 billion to GDP and illegal drugs would add GDP 4.4 billion – or close to 0.7 percent of GDP.

However, the contribution of illegal activities to Romania’s GDP could be largely underestimated.

Romania is also exposed to other significant illegal activities, like corruption, money laundering, off the books employment or tax evasion, with much larger sizes.

According to a recent official estimate, Romania’s informal economy has represented 22.4 percent of GDP – or EUR 38 billion – in 2016.