ManPower: Robots will be your colleague but also your replacement in Romania 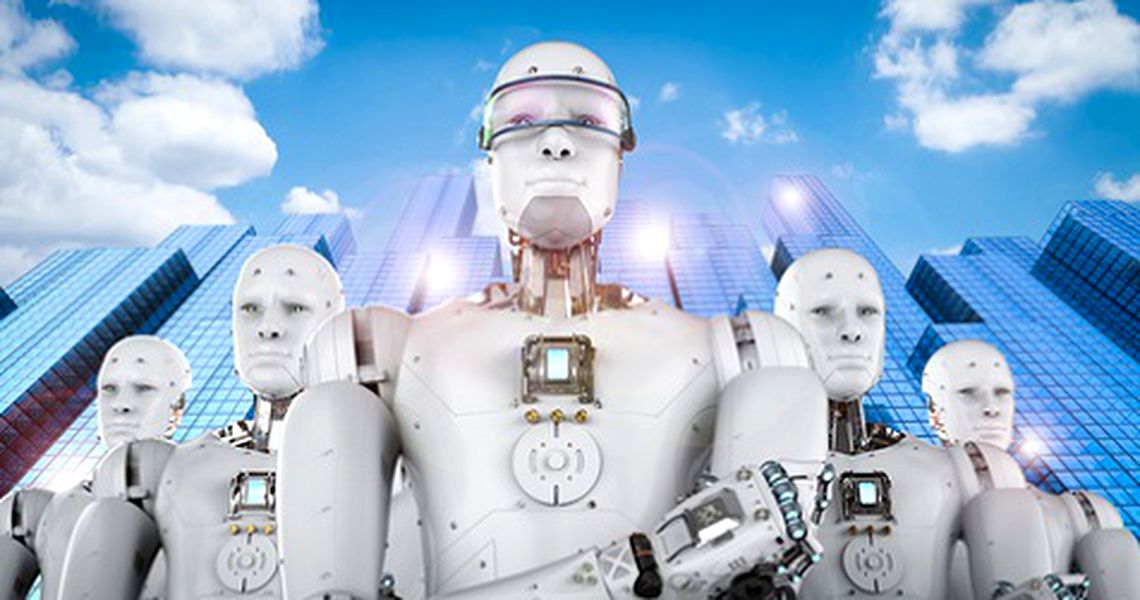 Robots will not replace humans at global scale with the exception of a few countries including Romania, according to a ManPower report.

The report “Humans Wanted: Robots need you” indicates that more employers than ever anticipate increasing or maintaining their workforce as a result of automation – up from 83 percent to 87 percent in three years.

At the same time, the share of companies predicting job losses has fallen from 12 percent to 9 percent.

“The focus on robots eliminating jobs is distracting us from the real issue. More and more robots are being added to the workforce, but humans are too. For three consecutive years our research shows most employers plan to increase or maintain headcount as a result of automation. Tech is here to stay, and it’s our responsibility as leaders to work out how we integrate humans with machines,” says Jonas Prising, Chairman & CEO, ManpowerGroup.

In EMEA (Europe, Middle East and Asia) region, two thirds of employers anticipate no change in headcount as a result of automation

According to the report, demand for tech and digital skills is growing across all functions10 yet employers place increasing value on human skills as automation scales and machines prove better at routine tasks.

While 38 percent of organizations say it is difficult to train in-demand technical skills, 43 percent said it is even harder to teach the soft skills they need such as analytical thinking and communication.

Candidates who can demonstrate higher cognitive skills, creativity and the ability to process complex information, together with adaptability and likeability, can expect greater success throughout their careers, ManPower indicates.

By 2030, demand for human skills – social and emotional soft skills – will grow across all industries by 26 percent in the U.S. and by 22 percent in Europe, the report estimates.

A recent report released by the International Robotics Federation (IFR) shows that Romania’s industry has 18 robots for every 10,000 workers – twice as many as in 2014.

However, Romania is well behind other countries in Central and Eastern Europe. Poland’s robot density is 36 per 10,000 industry employees, while Hungary, the Czech Republic and Slovakia have 78, 119 and 151, respectively.

The IFR’s October report showed that global industrial robot sales doubled over the past five years. The world average is 85 robot units per 10,000 employees.