“In Romania, we expect March CPI to inch 0.1 percentage point higher to 3.9 percent year-on-year, driven by higher oil prices and a weaker Romanian leu. This is likely to be the peak for inflation this year, assuming no meaningful supply shocks (including from regulated prices) ahead,” ING Bank analysts said on Monday in a research note. 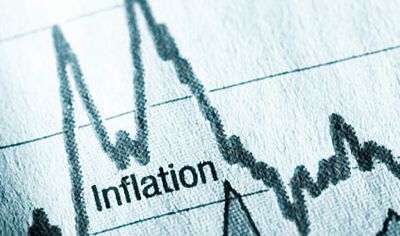 UniCredit Bank have a similar forecast but they expect inflation in Romania to post 3 peaks this year – in March, July and September.

The central bank had an inflation estimate of 3 percent for December 2019.