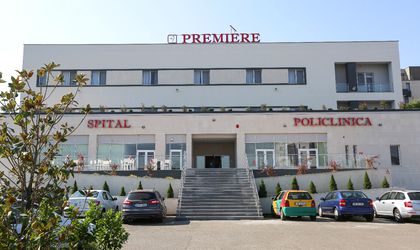 Three years after it first entered the Timisoara market, private healthcare network Regina Maria has announced that it has taken over Première hospital, the largest multidisciplinary private hospital in the west of Romania.

“We found Première to be a strategic partner who is focused on excellence in medical services to the same extent as us. The fact that three of the Regina Maria hospitals have eight international accreditations mattered a lot, as it demonstrates our permanent commitment to adopt and maintain the highest safety and patient care standards. Our medical and management team at Première hospital aims to significantly expand the medical services available. Together we will build a national medical network, driven by care and respect for patients,” said Fady Chreih, the CEO of Regina Maria.

The Première hospital has an integrated outpatient service, its own medical test lab and a high-performance medical imaging centre with MRI and CT scans. The hospital has a surface area of 5,300 sqm, 134 beds, 6 operating rooms and a birthing bloc. Over 2,500 surgeries and 1,400 births take place at the hospital every year. The company has about 300 employees and collaborators, and had a EUR 7 million turnover at the end of 2018.

“Première hospital means excellence of medical teams, which results from the impressive professional training of our medical staff, as well as from the patients’ satisfaction rates, at an average of 96 percent. Ever since the beginning, we wanted to offer patients in Timisoara a place where they feel they can get the care and attention they deserve, together with high-quality medical services. The fact that this wish has proven to be one of the values we share with Regina Maria makes me believe that this partnership will be successful and will bring major benefits to patients in the west of the country,” said Dr Radu Prejbeanu, the Medical Director of Première Hospital. 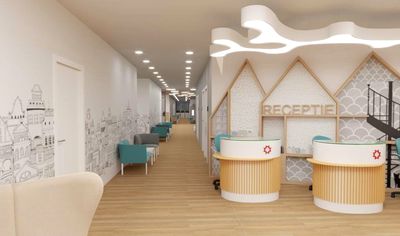 The new transaction comes after Regina Maria took over the biggest medical imaging services providers in Timis county, the Dr. Birsasteanu and Telescan Radioimagery Centres, at the beginning of 2019. The healthcare network thus reaches 13 locations in the west of the country and a team of 550 employees and collaborators, as well as a portfolio of over 40,000 subscribers in the region. Regina Maria opened its first medical unit in Timisoara in 2015.

This transaction takes Regina Maria close to 30 full takeovers of other businesses. It is the only medical company with such vast experience in M&A and has a dedicated team of specialists.