BR Exclusive! Romanian Government seeks to attract Vietnamese workers in construction, tourism and agriculture. Vietnamese Labour minister expected in Romania by the end of the year 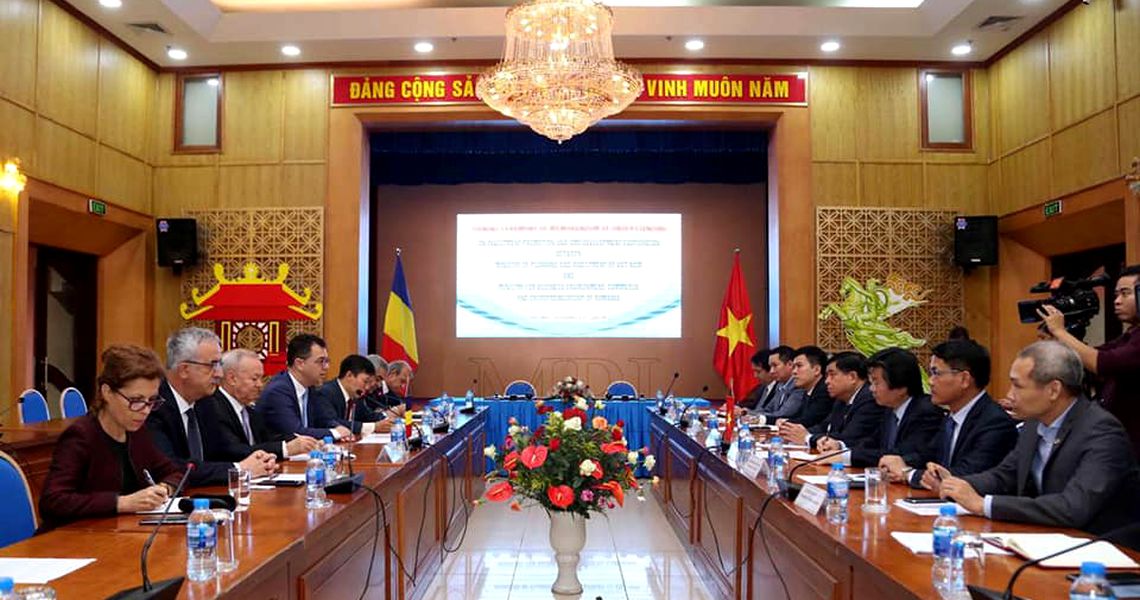 The Romanian government is trying to reduce the workforce crisis in many areas of the economy by importing foreign workers, and is preparing a memorandum with Vietnam in order to receive more Vietnamese workers.

Until the end of this year, the Vietnamese minister of Labour will visit Romania and a memorandum between the two countries is expected to be signed.

Romania wants to intensify links with Vietnam in developing expressway infrastructure, research infrastructure and hospitals and aims to increase total trade between the two countries from USD 200 million to USD 500 million.

But Romania is also very interested in attracting Vietnamese workers in order to limit its severe workforce crisis. 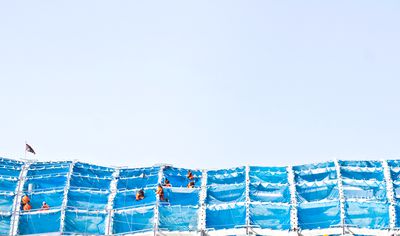