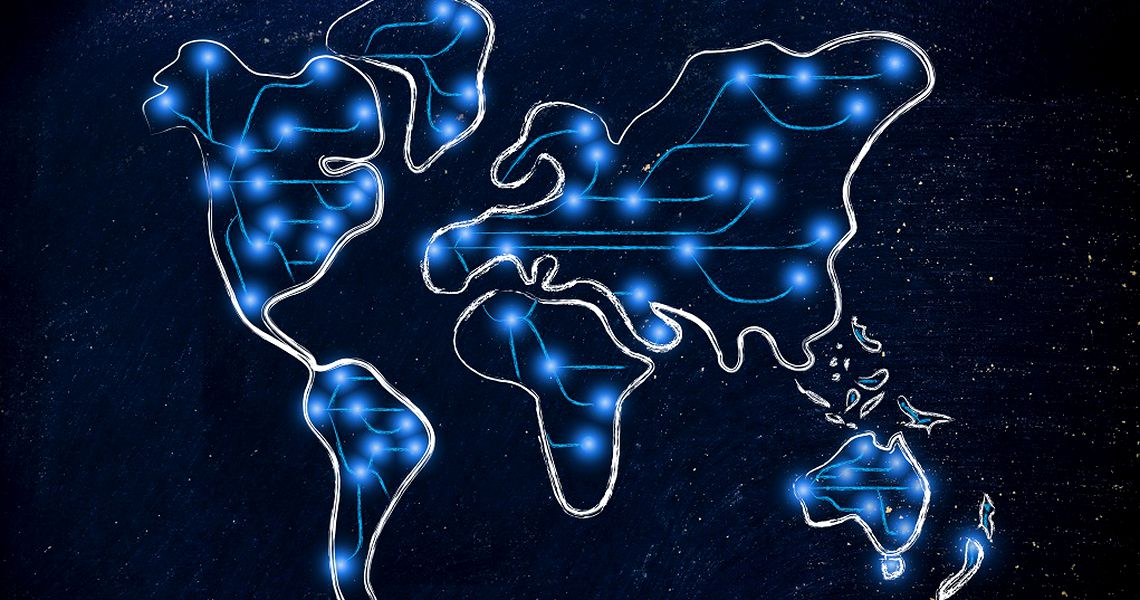 While startups in the internet, software and industrial sectors were some of the most attractive for global investors in the last quarter of 2018, with EUR 5 billion worth of funding committed in Europe alone, investment players on the Romanian market are looking for early-stage firms with high potential to scale up, something that is most visible in the tech sector.

“From our investment analysis, when we talk about industries with potential, we look at trends in Western Europe, which, often, after some time become economic trends in Central and Eastern Europe. So we see attractive opportunities in FMCG, niche medical services and B2B services,” Gemeneanu told BR. His fund has a starting capital of EUR 45 million and its main investor is the European Investment Fund. Morphosis Capital targets investments in the EUR 5 million – EUR 15 million band in local SMEs.

For Claudiu Vrinceanu, founder of RisersNet, a platform for future founders, high growth potential and the ability to go international in the first two years of activity can be seen in the tech sector.

“I am referring here to Romanian startups with the potential to go through a blitz-scaling process in areas such as fintech, edtech, energy, agtech and cybersecurity,” he told BR.

Last year, the biggest funding raised by a Romanian startup went to UiPath, the provider of robotic process automation services. The startup, which is Romania’s first unicorn, reached a valuation of around USD 3 billion after landing USD 225 million in a Series C funding round. Its portfolio already includes large corporate customers of the likes of BMW Group and Huawei. Romanian IT startups are also becoming more mature and there is a clear trend of investments in products and B2B businesses, says Mircea Vadan, managing partner at Activize.Tech, a consultancy firm working with startups and venture funds.

“Entrepreneurs and investors have started to realize that a startup geared towards consumers in Romania is riskier, but based on the human capital in the technology field they can provide more complex products for medium-sized companies and enterprises,” Vadan told BR. He cites process automation, resources consumption monitorization and management efficiency as some of the areas on the radar of local investors.

When the first startup started by Romanians got unicorn status, meaning a firm with a valuation over USD 1 billion, the local entrepreneurial market got a shot in the arm, at least in terms of confidence. However, few Romanian companies achieve international success. The co-founder of Morphosis Capital reckons that it’s time the country had “solid national champions.” 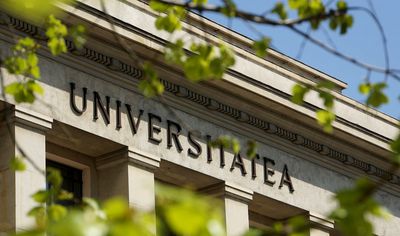 “What is missing is the development capital and, even more, the necessary skills to enter successfully on international markets,” said the co-founder, adding that the private equity sector can provide working solutions for this goal.

Sectors with the most deals

In the fourth quarter of 2018, startups in the internet sector raised USD 9.1 billion through 540 deals. This was the industry that generated the bulk of transactions on the US market, according to a report by CB Insights and PwC.

Healthcare was second with USD 4 billion and 162 deals, while mobile & telecommunications attracted USD 3.5 billion through 150 deals. Next was software (non-internet/mobile) with USD 3 billion worth of fresh investments through 111 deals, while startups in the consumer products & services sector secured USD 382 million from 51 deals. However, the largest funding deal in the last quarter of 2018 did not come on the US market, but in Asia. Coupang, a mobile commerce startup, got USD 2 billion from Softbank Group. The biggest venture capital deal of the year involved Ant Financial, the Chinese fintech company, which secured USD 14 billion in a Series C funding round, taking its estimated valuation to USD 150 billion.

The biggest investment here was attracted by Berlin-based Auto 1, the online marketplace, which got EUR 460 million in funding from SoftBank’s Vision Fund, according to a report by Pitchbook.

Europe is also lagging behind in terms of mega-round activity, which means deals valued at USD 100 million and above.

North America saw 188 mega-rounds in 2018, while Asia was second with 162 transactions. The European market registered only 26 such funding deals, according to the CB Insights and PwC report. Europe is also ranked third in terms of median deal size, in all the development stages of a firm. For instance, the later-stage median deal size was USD 61.5 million in Asia, while in Europe and North America it stood at USD 20.5 million and USD 36.3 million, respectively.

“Some markets can only grow at a certain pace, no matter how much money you throw at them,” Joe Horowitz, managing general partner at Icon Ventures, told the Wall Street Journal in an article published last November. He also found the large funding rounds and increased valuations concerning, according to the business journal. The biggest global funding “whale” for startups remained the SoftBank Group’s USD 92 billion Vision Fund. Up to now, no Romanian startup has received any funding from this source.