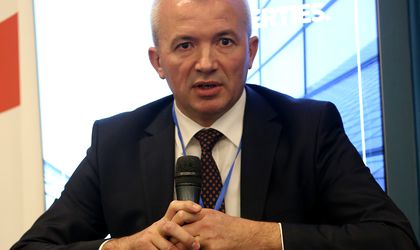 In order for a newly-created community to be successful, its developers need to take into account the needs of everyone who is involved and make sure that it integrates well into the existing environment of that city, said Laurentiu Manea, Office Buildings Manager at Iulius Town Timisoara, during BR’s Rising Cities. Smart Future event. The company developed the first mixed-use project in western Romania with two investment rounds of EUR 327 million (including Iulius Mall Timisoara) and EUR 442 million, respectively.

“You need to keep in mind all the beneficiaries of the project, so that everyone can feel taken care of. The community can’t be isolated, it has to be integrated in the bigger community, in the city. For example, Iulius Town entailed significant investments in infrastructure, adding up to a total of EUR 13 million. The streets in the vicinity of the project were widened and upgraded, while a traffic underpass with two lanes per direction and cutting across the project helps streamline the traffic in the area. Another important element that’s been added to Iulius projects are the parks: the one in Iasi has a 50,000 sqm area, the one in Timisoara has over 43,000 sqm, and we’ve planted mature trees and plants so that the park can be a green oasis and a good option for people to spend their free time – and not just those working in the office buildings, but also people from the wider community.

In terms of mobility, there are several important aspects: both of our projects include lots of services, but the idea is to allow people who work there to also be able to solve other problems and tasks in the same place. Each office building has showers and changing rooms, which encourages employees to use bikes and scooters without worrying about not having a proper place to change when they get to the office.”

Manea added that there is still a lot of work to be done in Iulius projects, which are located in four cities outside Bucharest, but that many people have asked him whether the company was planning to start a project in the capital as well. 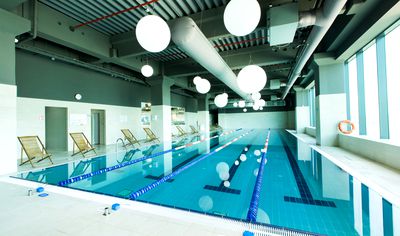 “We’re building the tallest building in Romania in Timisoara, which is a major challenge for us. We’re also in talks to possibly provide a co-working space in some of our buildings. As before, all our projects will be community oriented, contributing to the economic and social development of cities.