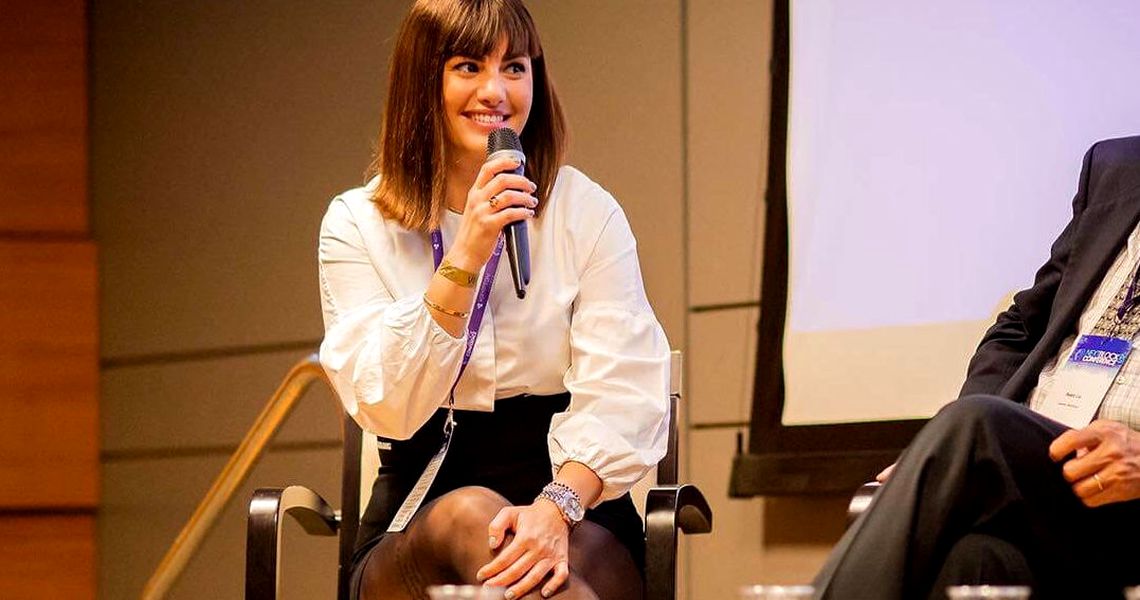 Cryptocurrencies and blockchain are just at the beginning but the future will see a lot more from these two technologies. As BR’s MindChain event is fast approaching, we talked to Aviya Arika, Chief of Blockchain and Head of Strategic Initiatives at Aviya Innovative Law and a member of the Israeli Blockchain Association, in order to find out more about the future of blockchain and cryptocoins.

Aviya will be one of the speakers on the first day of MindChain, the biggest Blockchain-focused event ever held in Romania, taking place on February 21-22 in Cluj-Napoca. She will be part of the panel titled Combining Blockchain and AI to make Smart Contracts Smarter: Future of Law.

How is cryptocurrency perceived by public authorities around the world? How many countries have accepted and regulated crypto and ICOs?

I think states and regulators are becoming more knowledgeable and comfortable with crypto over time. Some countries have specifically regulated cryptocurrency and blockchain applications, such as Japan, Wyoming, Malta and Gibraltar (Liechtenstein is also in the process); some countries have created exemptions (reliefs) from securities laws especially for tokens (such as Colorado) and some have issued extensive reports that specify how their existing financial and securities laws apply to cryptocurrencies and blockchain applications (such as Switzerland and Israel). In any case, I think over the course of 2019 and 2020 all developed countries will have to refer to crypto and blockchain whether through specific regulation or through applying existing regulations. We will also see more and more case law (court rulings) emerging which is an important pillar in any legal status.

Do virtual currencies have a future or are they just a passing trend?

Cryptocurrencies definitely have a future. The passing trend are the void ICOs, the companies who try to raise money for air through useless coins. Those things have passed and have no mandate anymore. But currencies with a real use case and value will thrive and the most substantiated use cases for blockchain are just now being truly developed.

In Romania, the government just passed a law (at the beginning of the year) saying that earnings from cryptocurrency transactions are considered “income from other sources” and taxed accordingly. The government, just like the central bank, does not consider cryptocurrency a foreign currency, so it is not taxed as foreign exchange (meaning that losses cannot be deducted). Is this a right way to regulate cryptocurrencies or crypto transactions?

I think for now it is a right way to regulate cryptocurrencies. No crypto, not even bitcoin, is still mature and monetarily logical enough to behave like a fiat currency. The fact that it is used by people as a means of payment still doesn’t mean it qualifies as a currency. It is still too volatile, no monetary logic is balancing it and it is exposed to too much manipulation. Let’s see how things stand in 2-3 years.

How is blockchain technology viewed among the monetary systems (or banking systems) around the world? Are fintech start-ups disruptive enough to get the attention of big corporations?

Just now JP Morgan came out with their own stable coin, JPM coin, which is meant to settle some of the transactions instead of using the SWIFT system. The thing is, blockchain is not yet scalable enough for banks to rely solely on that as an alternative to the conventional payment systems. But it is a step in the right way. Crypto and blockchain definitely have the attention of the monetary system attention, and I would even say fear. 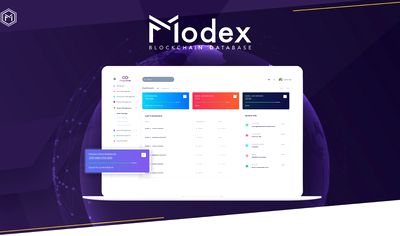 How do you see the future of blockchain and crypto? What should a young entrepreneur focus on when starting a fintech business or a blockchain related business?

Crypto and blockchain will become mature industries only if entrepreneurs act maturely. That means that you should only use blockchain if you really need do, not because it sounds sexy. Manage your company properly, understand that blockchain/crypto are not shortcuts and they are being held to the same standards today as all other startups. And understand that regulation is good for the industry and will help it gain public acceptance. Also, never undermine security and build your product with security in mind from day 1.